Average asking prices have now risen by nearly £40,000 in the two years since the pandemic started, compared to just over £9,000 in the previous two years, marking an extraordinary rise.

In February, Nationwide building society reported that January sale prices were up by 11% on the same month in the previous year, giving house price inflation in 2022 the strongest start since 2005.

The building society said property transactions in 2021 were at their highest level since 2007 and about 25% higher than in 2019, before the pandemic struck. However, the low level of stock being released for sale means the gap between the number of homes on the market and rising demand has continued to grow.

This also means the proportion of offers accepted at or above asking price has hit a record high. A current report by Propertymark based on member agent activity during the month of March found that 84% of sellers accepted offers either at or over the value they listed at. That is the highest figure since the survey began in September 2013.

The report found that while stock remains low, there are signs of a rise, with a slow increase in new instructions since the New Year. Demand continues to increase though, with the average number of new potential buyers registering at each member branch increasing from 67 in February to 84 in March - returning close to the January high of 100. Sales agreed are also up from eight per branch in February to 10 in March.

Nathan Emerson chief executive of Propertymark, said: “Our March figures show a range of new activity as the spring market makes itself known. The number of sales being agreed in March is slightly above our recorded long-term average and the uplift in properties coming to market is a trend we would hope to see continue into April and May.”

With the market being so buoyant, many agents could find themselves potentially losing out on commission fees that they are rightfully owed due to withdrawn properties. At Sinclair Taylor, we know that around 10% of estate agents instructions go onto sell privately to buyers who were originally introduced by the agent, meaning contracts are often broken and revenue is lost. We offer a comprehensive withdrawn listing checking service to identify where withdrawn properties many have subsequently been sold and look to recover the fees associated with these in an efficient and timely manner. For more information on how we could help your agency – speak to one of our friendly team today 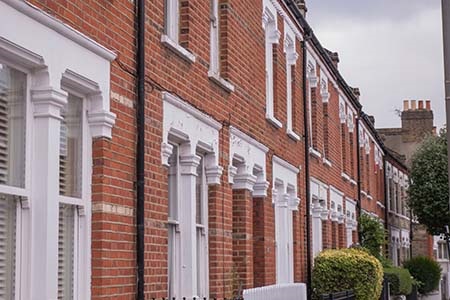