The Leasehold Reform (Ground Rent) Act 2022 comes into force on 30 June 2022, except for retirement properties where it is not due to be implemented until 1 April 2023.

The new act puts an end to ground rents for new, qualifying long residential leasehold properties in England and Wales. This is part of the most significant changes to property law in a generation. After the Act comes into force, ground rent in most new leases cannot legally be for anything more than “one peppercorn per year”. “Peppercorn rent” in reality means that the leaseholder pays zero ground rent, as no money can be legally charged or paid as ground rent on leases regulated by this Act. The Act also prohibits freeholders from charging administration fees for collecting a peppercorn rent.

A peppercorn rent has no financial value and is a term referring to the traditional practice of providing a peppercorn as a form of token consideration to make a binding contract. The rationale behind the limit is to prevent leaseholders becoming trapped by rapidly escalating ground rents and in turn create fairer, more transparent ownership for leaseholders.

The Act will apply to residential long leases granted for a premium and entered into from and including the day the law comes into force. The Act excludes some leases. These include business leases, statutory lease extensions of houses and flats, community housing leases and home finance plan leases. Fines of up to £30,000 may be levied where ground rent is charged in contravention of the Act. Statutory lease extensions for both houses and flats remain unchanged and are therefore exempt from the provisions of the Bill. For existing leaseholders entering into voluntary lease extensions after commencement, the extended portion of their lease will be reduced to a peppercorn. 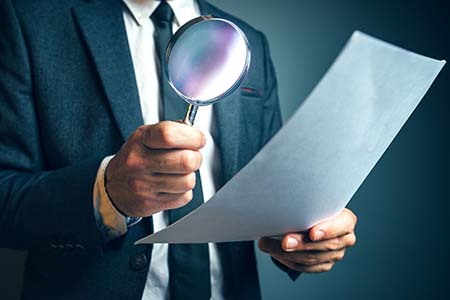